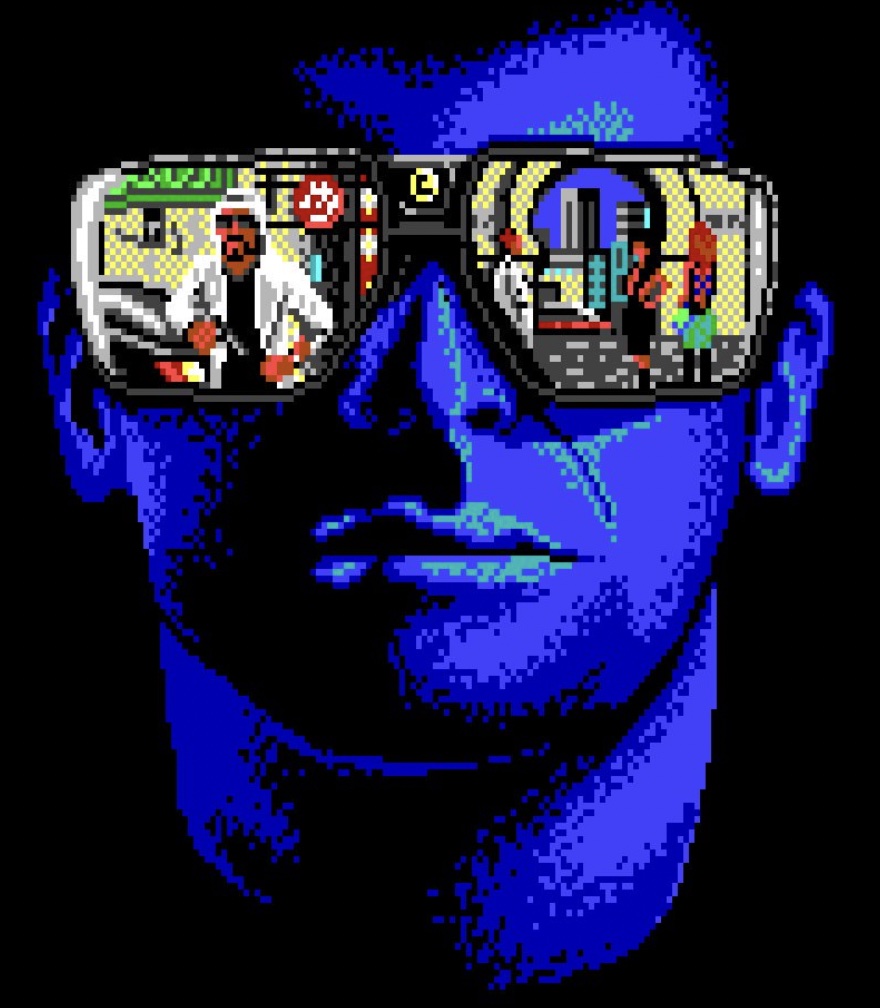 Hohokam is a Portland, Oregon native who just turned 40 (He thinks he might be in the oldest 1% of neoCities users, he has no proof to back this up). As a rapidly aging cyber punk, he spends his free time working on tech projects around the house, collecting records, and wandering aimlessly around the internet. This site is a collection of his projects and ramblings. Hohokam was first online through BBS's back in 1988, and was able to talk his parents into getting him a modem. Playing around with AoHell, he and his friends thought they were super cool l33t h@ck3rz. He got access to the web in 94 and never looked back. Do not get him started on all the money he has spent on building computers, or any other tech project he has worked on in his nerd cave.

Hohokam first cut his IT teeth working with the computer departments of the Parkrose school system helping set up the new high school building's network (ipx/spx. Netware!) for his first summer job (also played a lot of Blood/Duke 3d death match there). After college he worked on the deployment of a large data center in The Dalles. Then he went to work on using off the shelf tech kits to monitor the health of senior citizens in Oregon. He currently works in healthcare IT. He probably has a professional web page somewhere for people to look at.

Hohokam has a "Nerd Cave" filled with random computer projects, hi-fi stacks, and the equipment to maintain and fix it all. Here he pokes at the homelab, playing with networks, SAAS projects, tweaking his gaming PC, and playing with his Software Defined Radio kit. After getting a third 8-bit Atari, he wants to collect the whole line.

Hohokam has a collection of Old Man hot takes about modern tech and computing and will probably add them to the Blogs section at some point. On the whole he thinks things are better now then 20 years ago, but wishes some features had survived to the modern era. He does not think things were better when he was a kid.

This site is not a throwback to the web of 90s, although I do like the style. Simple static sites load faster, are easier to maintain, and are simple to move from web host to web host. Plus they work on any web browser. I enjoy the process of making a static HTML page in WYSIWYG and text editors.

I update it a lot, because I keep finding errors in my HTML pages that were made with silly errors. Most of the pages are made with the SeaMonkey HTML WYSIWYG Editor. The "whoishohokam" site has existed in some from since 2015, and my personal sites go back to Geocities in the 90s. I regret every internet post I made between ages 12-29.

I want to mention how much I like Neocities. It's made spending time on the web fun again. I like seeing all the fun and interesting stuff people are making, and the warm community that has developed.

Use this to link to my site :)